What do you think? Are Muslims Fundamentalist, Extremist and Terrorist? 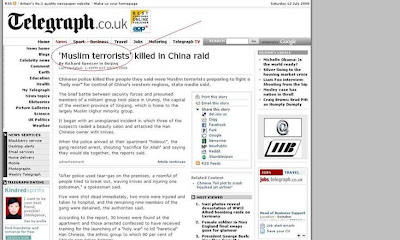 Killing own children and wife 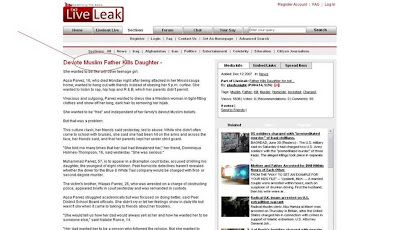 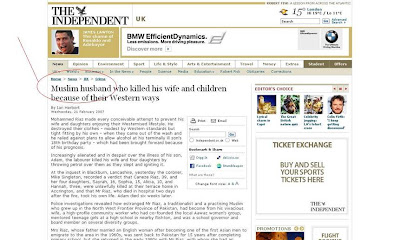 So what do NON-Muslims Do??? 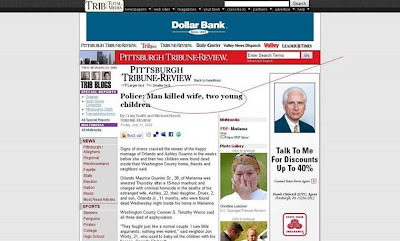 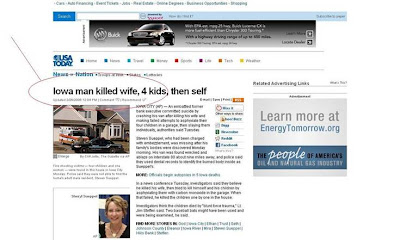 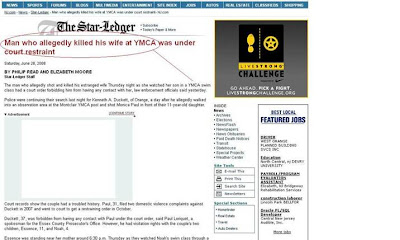 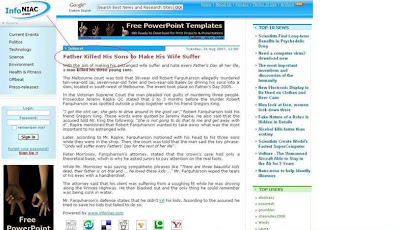 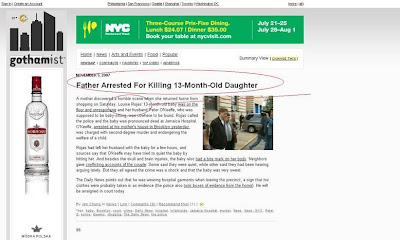 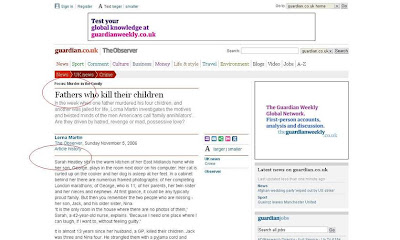 This is media depiction of events.
They never write Christian/Jews/ Atheist/Parsis etc…. killed his daughter/son etc…
Only they write and mention if he is Muslim.
This make you think of Muslim an Extremist and Fundamentalist.
Let’s find some more crimes… 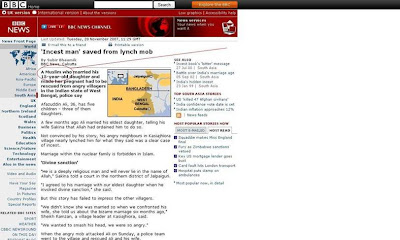 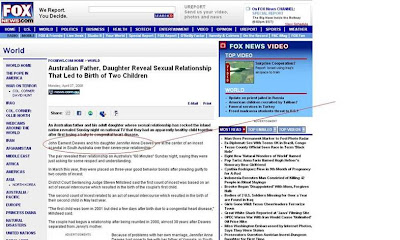 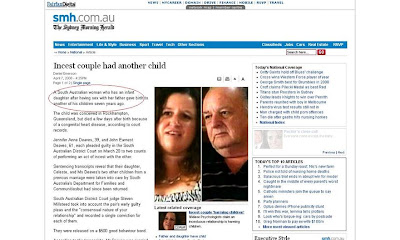 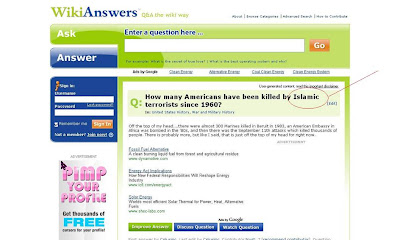 Then Who The Following Are? 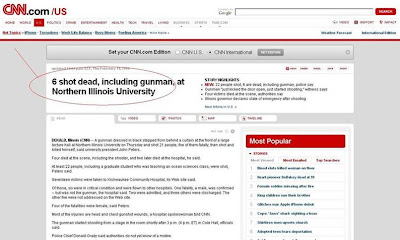 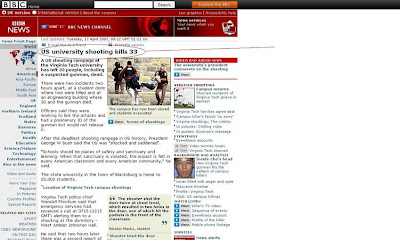 Killer always belongs to some religion or faith. Only mention when he is Muslim.

But Muslims are suicide bombers ….they are real terrorist

Let’s have a look at the following… 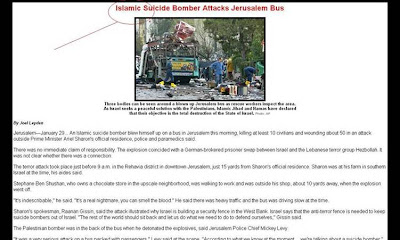 Then who are the following??? 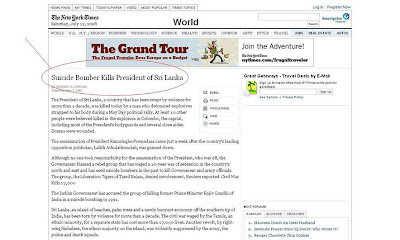 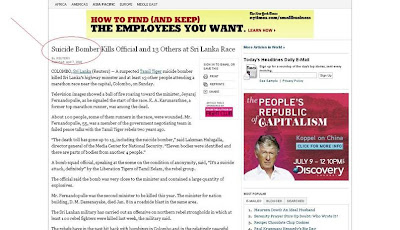 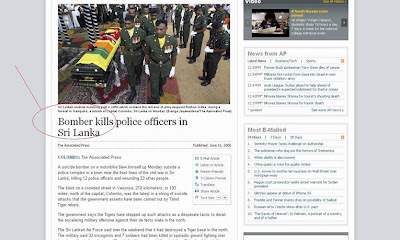 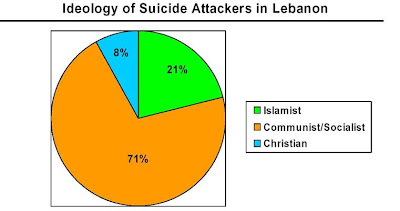 IS THIS BECAUSE THEY ARE IN STATE OF WAR AGAINST ISRAEL? 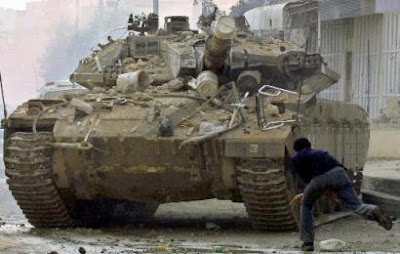 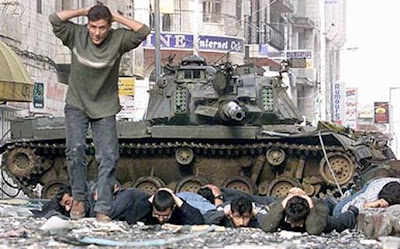 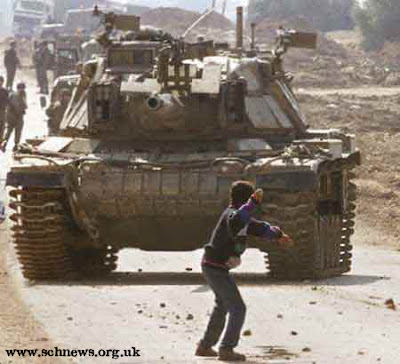 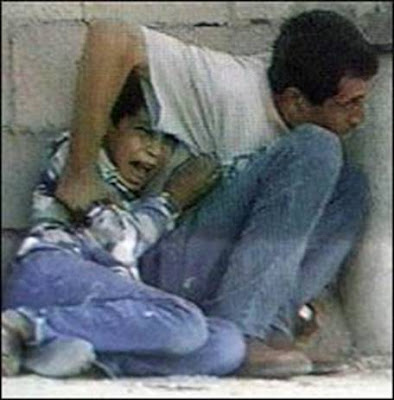 If these are terrorist then who is terrorizing them? 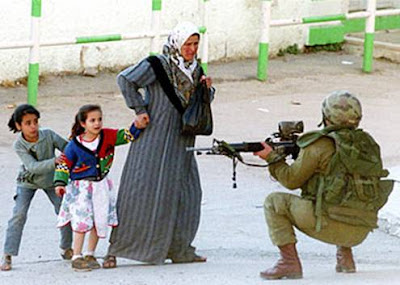 I see terrorist, do you?

ISLAM DERIVED FROM THE ARABIC WORD “SALM” WHICH MEANS PEACE. THEN WILL IT ALLOW TO BREAK IT????

2009-07-06
Bashaoor Pakistan
Previous: Zardari Throws out Quaid-e-Azam Pictures from the Presidency
Next: Wapsi – Back 2 Home